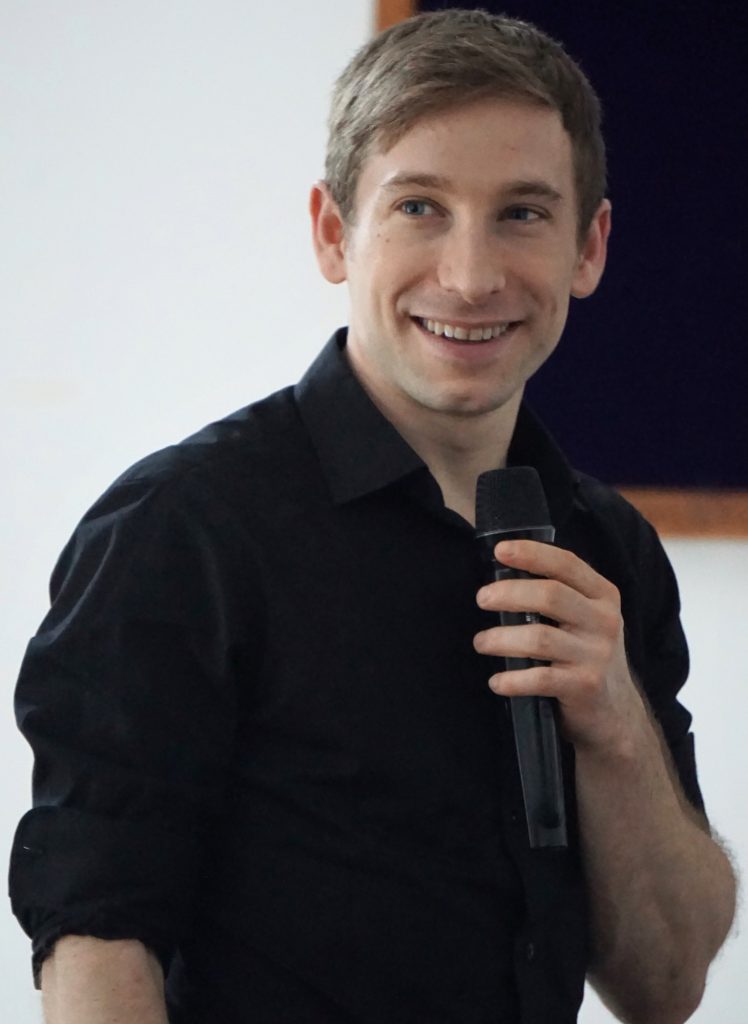 Andrew Otis is the author of Hicky’s Bengal Gazette: the Untold Story of India’s First Newspaper.  He’s a PhD Student at the University of Maryland’s Philip Merrill College of Journalism focusing on investigative journalism and fake news. Andrew has been drawn to history not just in the way it can preserve information but how the reader can be transported into another world, and other lives.

He was a Fulbright-Nehru Researcher & Critical Language Enhancement Award recipient for Bangla and lived in Kolkata from August 2013 to December 2014.

Andrew is a 2011 graduate of the University of Rochester, B.A. History and Political Science. He studied abroad in South Africa and India, and worked on his student newspaper, The Campus Times, as well as University of Cape Town’s student newspaper, The Varsity. In 2011, Andrew worked briefly as an English Teacher in South Korea before researching British colonial newspapers at the British Library in London under the Phi Beta Kappa O’Hern Scholarship. In 2012, Andrew worked as an intern with All Things Considered-Opinion at National Public Radio. He later lived in Colombo, Sri Lanka where he worked in tourism for Discover Borderlands, before moving to Kolkata to pursue his Fulbright research.